Why do we need to do anything?

Between 1995 and 2004 the number of breeding turtle doves in the UK fell by 93% and their range has decreased by at least 51% since the 1970s. Turtle doves eat only plant material (mostly seeds) and in the past have relied on seeds from plants associated with arable fields. However over time these plants have become much scarcer and evidence suggests a lack of available food has shortened their breeding season. It is thought the resultant reduction in nesting attempts could be one of the main drivers of their sharp decline.

Research by RSPB, Natural England and University of Leeds has shown that turtle doves are now turning to supplementary sources of food provided for wild birds or game birds. However, the research shows that such feeding sites can harbour disease, including the parasite Trichomonas gallinae, which is known to adversely affect greenfinch populations. The same strain of the Trichomonas parasite causing problems for greenfinches has now been shown to cause mortality in turtle doves and may have other non-lethal but negative effects that are not yet known. 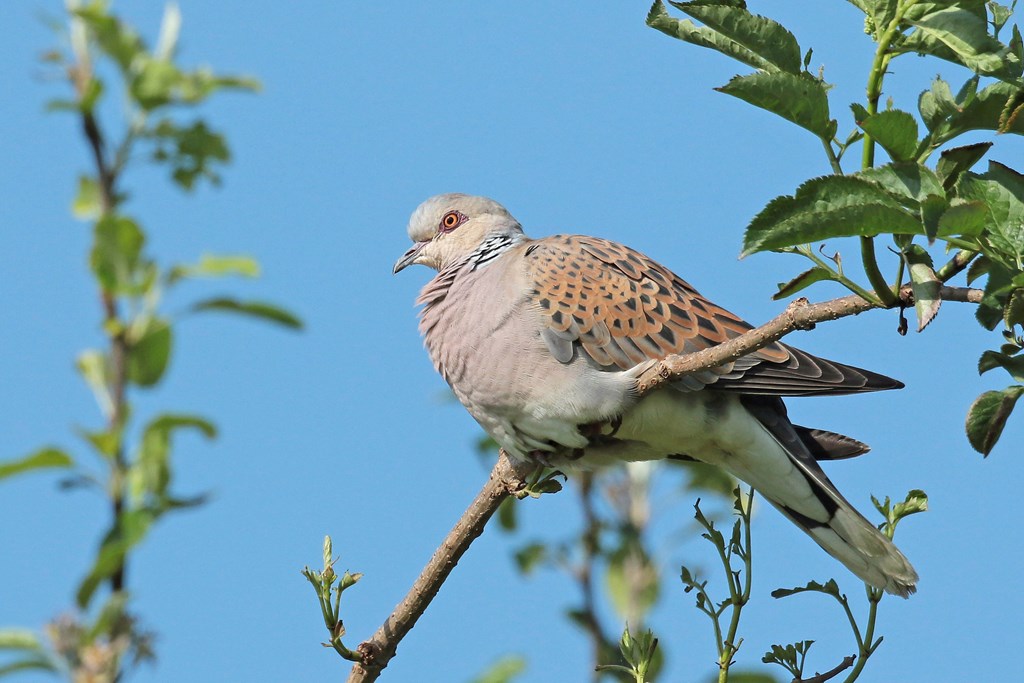 What are we doing?

As part of Operation Turtle Dove partnership, the RSPB has been conducting a trial to test how we might provide supplementary feed specifically for turtle doves early in the season, when alternative food sources are scarce, in order to help them reach breeding condition sooner and increase the number of young they are able to produce before they return to Africa. We wanted to ensure this could done safely without creating reservoirs for Trichomonas, which would increase infection risk.

How are we doing this?

In 2016, a 2-year trial began on farms in East Anglia and Kent with recent records of turtle doves in the area. On these sites farmers and landowners fed using a mix designed to reflect those seeds frequently found in turtle dove diet. The mix was fed weekly from late April/early May for 8 weeks at two different densities, 6kg per 100m and 12kg per 100m. Seed was spun or scattered to avoid lines or piles of food.

A control area of similar characteristics and size where no feeding was done was also selected and both plots were monitored in the same way to record bird use and seed density throughout the trial.  Also plots were swabbed 4 weeks in and again at 8 weeks to check for the presence of Trichomonas  Early season and late season territory surveys were also done in an area 1km2 around both fed and control plots on each site. 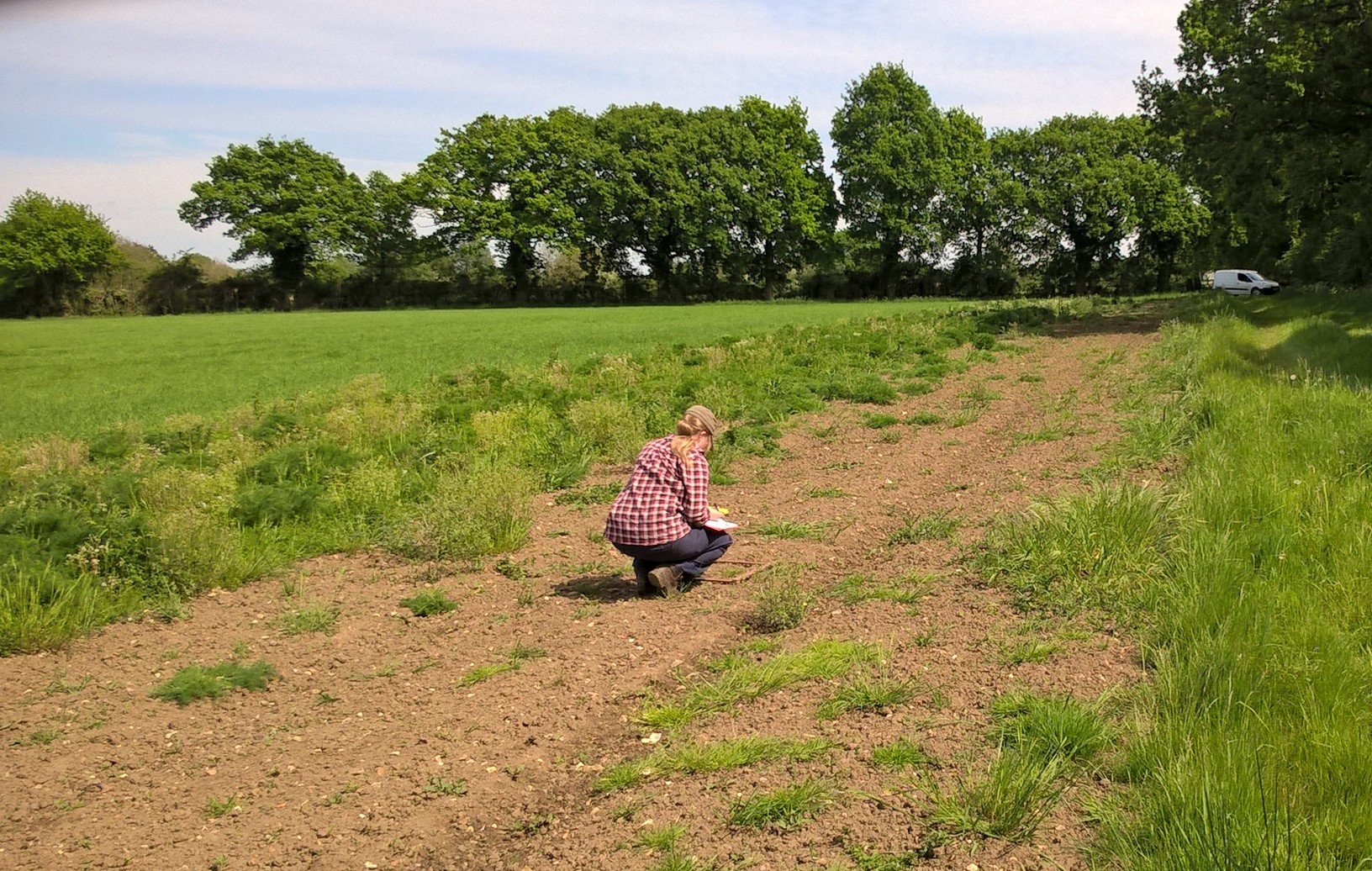 We are still processing and analysing the data, but early indications for the success of this trial are promising.  Turtle doves were present on 22 of 30 sites in 2016 and 23 of 30 sites in 2017. Even better they were seen to be using the areas too, with birds recorded feeding at 9 sites in 20 16 and at least 10 sites in 2017, and this number may increase as data from camera traps are processed. Analysis of the sampling for Trichomonas parasites from last year only yielded 2 positives from 170 plots, one of which was an unfed control area. This year, sampling was increased to ensure parasites were not simply being missed. In total 1500 swabs were taken, which have been sent to the laboratories at University of Sheffield for analysis. We expect to have the results later this year. We are hopeful that if the levels of Trichomonas detected remain low that we may be able to roll out this method of supplementary feeding on a wider scale to assist turtle doves in the near future.